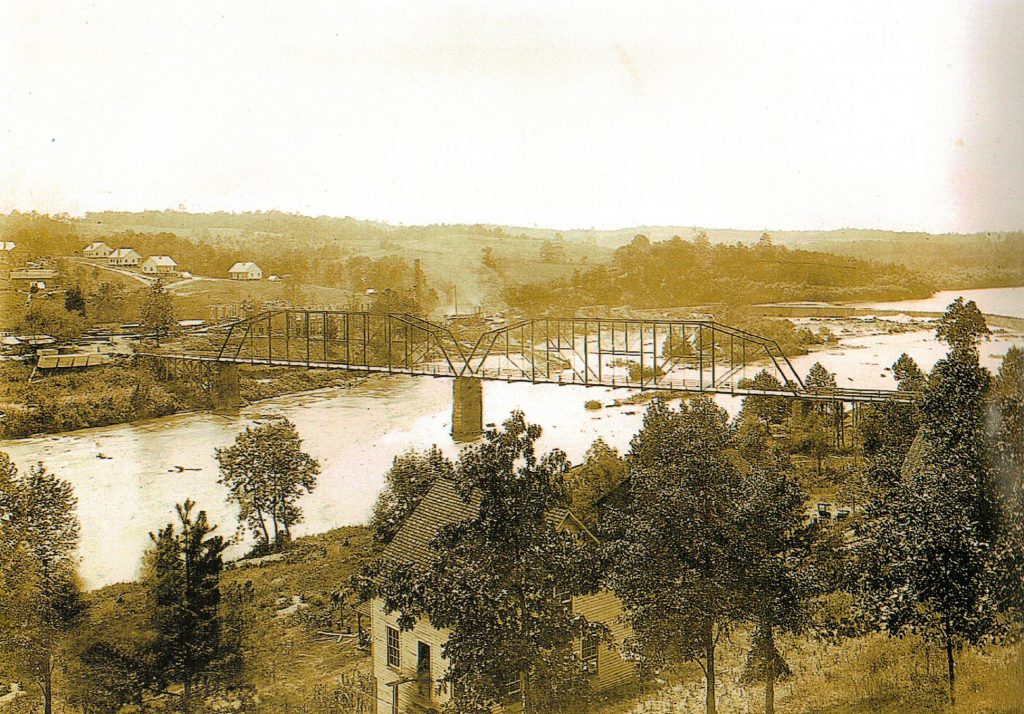 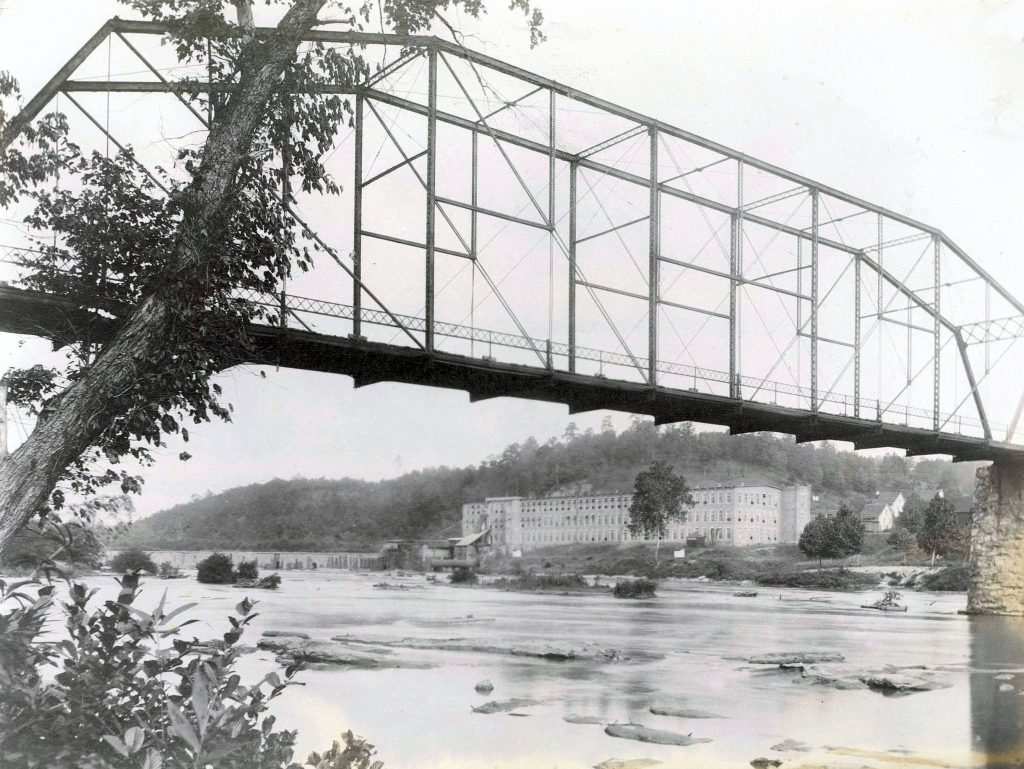 The Town of Rhodhiss’ history begins in the 20th century as John Melanethon Rhodes of Gaston County and George B. Hiss of Mecklenburg County joined together to build a cotton mill on the upper Catawba River in Caldwell County.  With a $500,000 investment, they constructed a village with a horseshoe-shaped dam, electric generator, mill, general store and worker houses.

Rhodhiss Manufacturing Co. opened in 1902 with a spur line from the Carolina and Northwest Railroad, nicknamed the "Can't and never will."  Rhodhiss incorporated the following year.  Almost a decade later, the Town of Rhodhiss expanded into Burke County, a two-room school was built, a new steel bridge spanned the Catawba River and, in 1914, the E.A. Smith Manufacturing Co. began operation.

The small textile mills were riding the boom of a rapidly growing textile industry across the state, soon to establish North Carolina as the textile capital of the world.  While mill work was difficult in those days with a 60-hour workweek for $4.00, its workers were generally offered comfortable housing, some health care, schooling and credit at the company store.  An additional benefit for most families allowed children to work for $2.00 a week.

Southern Power Co. purchased both mills in Rhodhiss to expand electric production with construction of a new 65 feet tall dam (1924), thus making the town among the earliest in the United States to be fully electrified.  Everyone in the region suffered during the Great Depression as the mills cut back to a three-day workweek.

After the war Rhodhiss prospered when Pacific Mills purchased the local companies and invested over $5 million in improvements that brought paved streets, indoor plumbing and street lights to the mill villages and provided employees with paid vacations and insurance.  Expansion and improvements continued in 1954 as Burlington Industries took-over operations and changed the Burke mill to industrial fabrics for snow fencing, nose cones for military missiles - and the U.S. flags taken to the moon!  By 1972, Rhodhiss was celebrating their good fortune along with a new two-lane concrete bridge across the Catawba River.

Burke County opened the Ray Childers Elementary School in 2000 and on Saturday, August 31, 2002, the citizens of Rhodhiss gathered together for a community photograph to once again celebrate their good fortune and the 153rd birthday of its founder, John Rhodes.